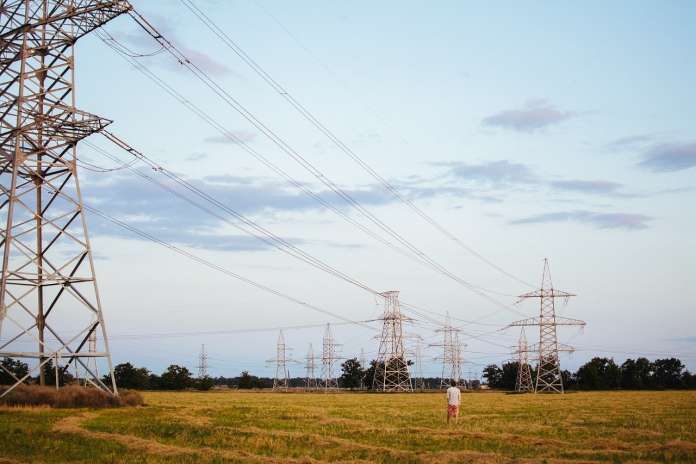 A new electricity connection between Estonia and Latvia was launched on August 25 by the respective electricity system operators Elering and AST.

It is the third electricity connector between the two countries and a further step in synchronising the Baltic with the continental European network.

As well as improving the security of supply and strengthening the grid, the project will facilitate the integration of renewables into the grid and contribute to reducing EU greenhouse gas emissions.

An important element about this new connection is that it will be compatible with developing an offshore network and the related building of offshore wind farms – important building blocks identified in last year’s EU offshore renewable energy strategy.

“This is a further important step towards the synchronisation of the Baltic States with the European energy network, fully connecting them with the EU market,” said EU Commissioner for Energy Kadri Simson attending the inauguration ceremony at Kilingi-Nõmme in Estonia. “Against a particularly challenging context throughout this past year, I am pleased to witness tangible results of how our Trans-European Networks for Energy delivers on the ground.”

The completion of the third interconnector will alleviate the long-lasting congestion at the border between Estonia and Latvia, which has caused significant price differentials. With more than 360 kilometres of power lines (and 972 pylons), the new connection has a total capacity of 600 megawatts (MW).

How Turkey is decarbonising its largest energy-consuming industry: the building sector

We are becoming part of the green hydrogen revolution

The new industrial strategy of the EU and its relations to...