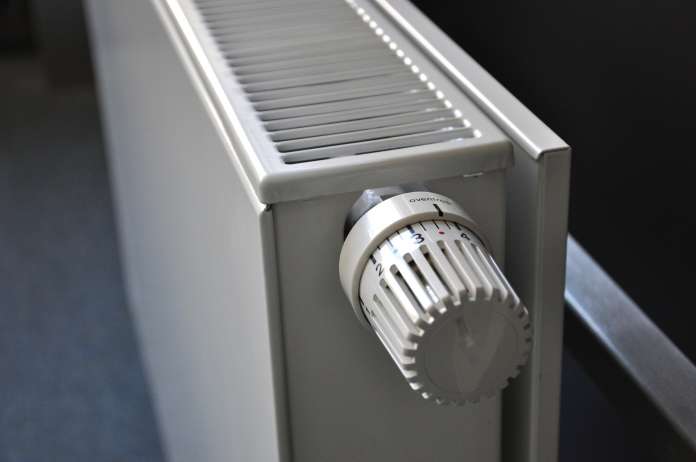 The Hungarian Ministry for Innovation and Technology expects to see reduced carbon emissions and higher energy efficiency once the modernisation of more than 28,000 community heating systems is completed. The sustainable transformation of households connected to the district heating network is a cornerstone of the long-term climate action plan of the Hungarian government published earlier this year.

Since the announcement of the tender in September last year, a total of 336 valid applications have been submitted. The original grant of 2 billion Hungarian forints (5.5 million euros) may be increased to support all eligible investment proposals. The targeted support allows for the implementation of long-planned upgrades in the heating system of several multihousehold buildings and housing cooperates.

Péter Kaderják, Minister of State for Energy and Climate Policy emphasised how such investments will contribute to the cost-effective reduction of energy losses and the emission of greenhouse gases, while bringing Hungary closer to achieve its energy efficiency and climate protection goals.

“In the framework of the Climate and Nature Protection Action Plan, the government will continue to help Hungarian households to decide on the volume and timing of their energy consumption by installing smart meters,” added Mr Kaderják.

The development of a so-called heating cost-sharing system capable of smart metering was included as a mandatory technical prerequisite in the call. Until 2030 the Hungarian government plans to install smart meters in 25 per cent of Hungarian households, thus helping consumers to keep track of their energy use. Smart meters would also result in service providers offering their customers better terms.

“Based on international experience, this cost-effective solution alone can achieve at least 10 per cent energy savings without insulation, window replacement and any other intervention,” reads the announcement of the Hungarian ministry.

In Hungary more than 650,000 homes, almost 17 per cent of all households, are connected to the district heating network. Natural gas is by far the most common energy source of the system, but renewables like biomass, geothermal and solar energy are also gaining ground. The ongoing process of extending the district heating network in the capital city of Budapest and converting 45,000 gas-fired households to district heating is estimated to remove approximately 67,000 tonnes of carbon dioxide and nearly 80 tonnes of other pollutants from the air each year.