Ukraine: shutting down Zaporizhzhia NPP ‘not a priority’ 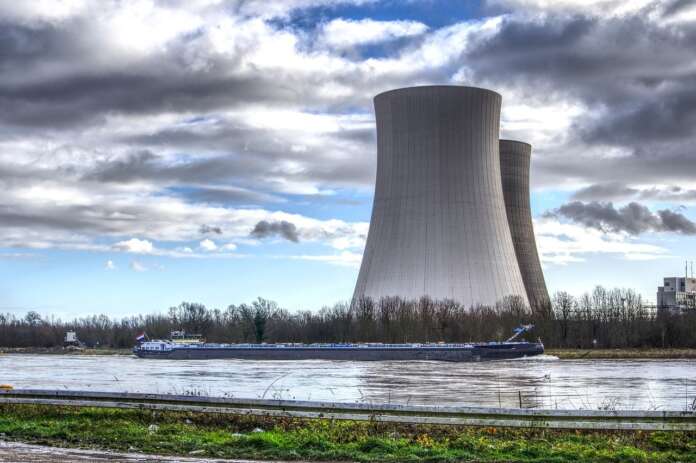 Despite growing hostilities around the Zaporizhzhia Nuclear Power Plant, Ukraine is currently not planning to shut it down.

The State Inspection of Nuclear Regulation of Ukraine published a statement, clarifying the recent comments from the head of the inspection body, Oleh Korikov. Contrary to various media reports, Ukraine is considering “all possible options” but shutting down the plant is “not a priority”, the statement reads.

At a recent press briefing, the Chief Inspector said that “the State Atomic Energy Regulatory Authority is studying all possible options and configurations of power units of the ZNPP. Among many of them, there is one that involves a complete shutdown of power units.” As the statement clarifies, “these words should not be taken to mean that the shutdown of all reactors is a priority and the main scenario of actions that are possible in the near future.”

Shelling has continued around the nuclear site yesterday, further deteriorating the security situation in the area.

“We are playing with fire, and something very catastrophic could take place,” said Rafael Grossi, Director General of the IAEA.

The report also outlines the IAEA’s willingness to “immediately” start “the consultation leading to the urgent establishment of such a nuclear safety and security protection zone at the ZNPP.”

On Monday, the final working reactor of the Zaporizhzhia nuclear power plant was disconnected from the power grid, due to Russian shelling which damaged and disrupted the country’s power lines.

As confirmed by the IAEA, on Tuesday, the renewed shelling had damaged a backup line between the power plant and a nearby thermal power station. The incident did not have an immediate impact on the ZNPP’s current operations as it had already been disconnected from the electricity grid 48 hours prior when another reserve line was switched off in order to extinguish a fire.