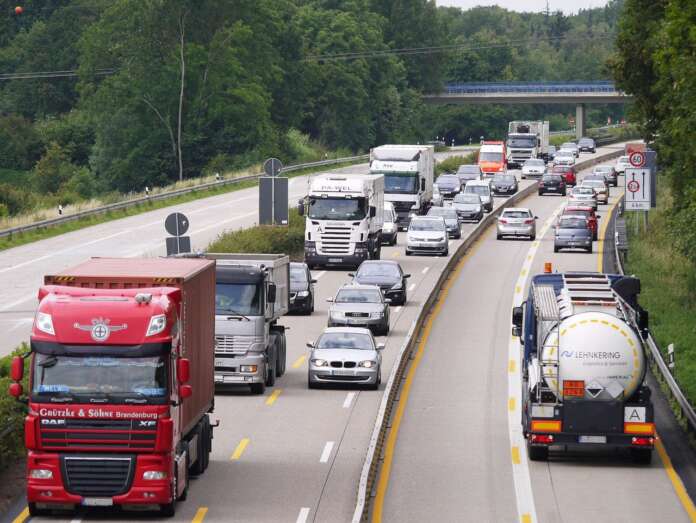 Following the 10th High-Level Meeting of the Refining Forum hosted by Commissioner Kadri Simson and DG Energy, participants stressed the critical role of biofuels and e-fuels in all transport sectors and welcomed the creation of the Renewable & Low-Carbon Fuels Value Chain Alliance.

Participants, which included representatives from other Commission services, the Parliament, Member States, industry and civil society also called for the inclusion of these fuels in the taxonomy, the need for a new industrial strategy and a socially just transition. Moreover, they recognised the role of the refining industry in successfully delivering a low-carbon transport sector.

“The EU wants European industry to thrive with the Green Deal,” said Mrs Simson who expects that in 2050 transport fuels will be a mix of electricity, biofuels, hydrogen, bio-methane and e-fuels.

The modelling team of DG Energy presented the findings of their work, according to which without e-fuels we cannot meet carbon neutrality.

“Particularly for transport and industry we need to ensure that advanced solutions, notably renewable hydrogen and renewable and low carbon fuels, are demonstrated at scale during this decade,” added European Commission’s Policy Officer, Andreas Zucker. “Only then we will be able to deliver reductions needed to achieve carbon neutrality.”

From the heavy-duty truck industry, Henrik Henriksson, CEO of Scania, stressed that his voice is not the only one advocating for biofuels.

“Biofuels are the only viable solution here and now,” he said. “The incremental change of electric trucks will be minimal, replacing the fuel will have a much bigger impact.”

Member States also represented at the meeting expressed their views. Among those from Central and Eastern Europe, the Greek representative underlined the fundamental role refineries and low-carbon fuels have to play in the energy transition.

“It is regrettable that low-carbon liquid fuels, which are instrumental for the EU’s energy transition by 2050 and beyond, are not covered in the EU’s taxonomy for sustainable finance, even though they contribute to meeting our climate goals,” pointed out Member of the European Parliament Anna-Michelle Asimakopoulou.

Therefore, according to her, the EU needs taxonomy criteria and thresholds that move away from a brown list, facilitates investments in low-carbon technologies and respects Member States rights to decide their energy mix.

“The new industrial strategy needs to set the appropriate framework facilitating investments for green transitions in key sectors strengthening the EU’s Strategy Autonomy such as climate-related techs and transitional energy,” she added.

All of this can happen only within the just transition mechanism.

“We have to deliver fairly the industrial transformation, it has to include social guarantees for quality jobs and decent living conditions for thousands of workers,” emphasised Judith Kirton-Darling, Deputy Secretary General at IndustriAll Europe.

ŠKODA AUTO signs MoU with Czech Ministry of the Environment

Europe gets greener as CO2 emissions from new cars plummets, share of zero- and low-emission cars triples in 2020

We need to change our mindset to fully embrace e-mobility