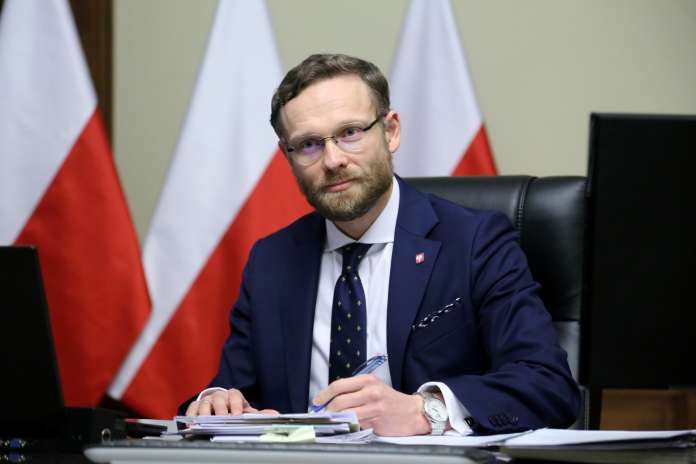 Polskie LNG, the operator and owner of the President Lech Kaczyński’s LNG Terminal in Świnoujście, Poland, has been granted a permit to build the third storage tank with a capacity of 180,000 cubic metres.

The new tank, together with the accompanying infrastructure, is a key element of the second stage of the expansion of the LNG terminal as it will increase its commercial possibilities and improve the flexibility of the entire installation.

“The permit we received means that we can immediately start building the new tank,” noted Tomasz Stępień, President of the Management Board of GAZ-SYSTEM. “The second stage of the terminal expansion is carried out under the design and build formula, which means that the contractor has already conducted design work, selected subcontractors prior to obtaining regulatory approvals.”

According to the West Pomeranian Voivode, Zbigniew Bogucki, who granted the permit, the expansion of the LNG Terminal is of primary importance for Poland’s energy security and to increase the diversification of natural gas supplies.

“The expansion of the terminal could make Poland the leader of the LNG market in the Baltic Sea basin,” he said.

Bulgaria and Serbia to accelerate the gas interconnection construction

A joint working group will be set up between Bulgaria and Serbia to accelerate at the operational level the gas interconnection construction between the two countries.
Read more
Oil & Gas

The Gas Transmission System Operator of Ukraine is backing the new round of sanctions announced by Washington against the Nord Stream 2 gas pipeline, a project which undermines transatlantic security.
Read more 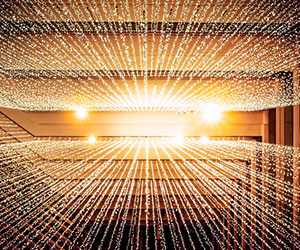 Bulgaria and Serbia to accelerate the gas interconnection construction

John Kerry: US will push China and major emitters to raise climate ambitions

What’s next for TSOs on the road towards a new power...