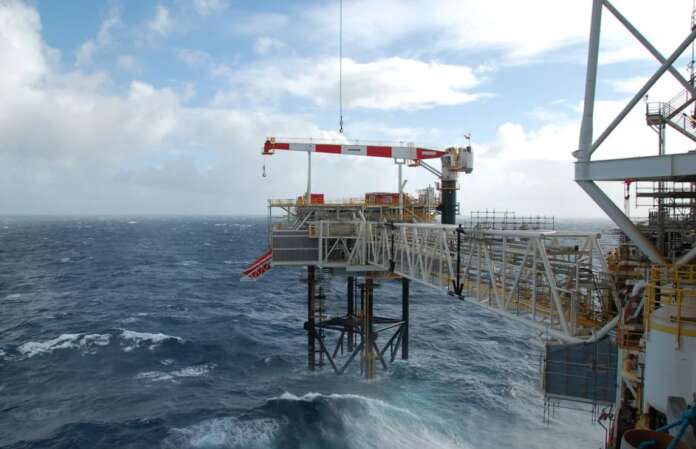 PGNiG Upstream Norway, the subsidiary of Polish oil mining and gas extraction company PGNiG launched the first heated gas pipeline. The installation which was deployed on the Norwegian Continental Shelf in partnership with Aker BP serves the three production wells of the Ærfugl field and their storage unit FPSO Skarv.

The function of the new 14.5 kilometres pipeline is to prevent the formation of hydrates – an ice-like mixture of water and methane that causes blockages and happens as a result of long exposure to low temperatures.

“The gas pipeline commissioned by PGNiG Upstream Norway is the longest installation of this type in the world and the first one longer than 1.5 kilometres. The success of the project opens new perspectives for the development of offshore deposits”, emphasised Paweł Majewski, President of the Management Board of PGNiG, the owner company of PGNiG Upstream Norway.

“Thanks to EHTF technology, it will be possible to connect even remote fields to already existing production infrastructure in a more cost and energy effective manner than with other solutions already used to mitigate the risk of hydrate formation. This will not only allow for cheaper development and operation of remote deposits but will also reduce the total carbon footprint associated with their exploitation,” added Mr Majewski.

The environmental objectives were incorporated into the design process of the Electrically Heat Traced Flowline (EHTF) pipeline. For example, the insulation of the electric wires that heat the installation also protects the surrounding environment against thermal radiation.

Ærfugl is a gas-condensate field with recoverable reserves estimated at approximately 274.7 million barrels of oil equivalent. 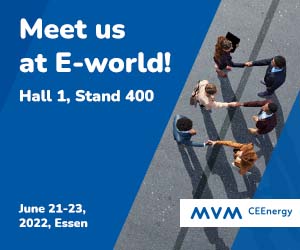 PGE to raise funds for investments in the energy transition

Artificial Intelligence and its applications to tackle climate change