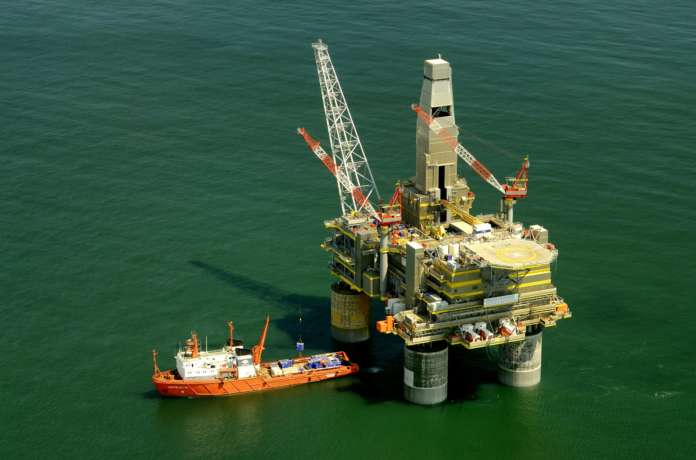 The Executive Board of OMV has taken the decision not to pursue any future investments in Russia in light of the Ukraine-Russia war.

“The war in Ukraine is a tragic and perilous situation that is causing great suffering for many and that we view with the utmost consternation. Our deepest sympathies go out to all of the direct and indirect victims of Russia’s military action. We call for the end of all hostilities. It is only in peace that there can be freedom and wellbeing”, said Alfred Stern, Chairman of the Executive Board and CEO of OMV.

In addition to refraining from future investments in Russia, the oil and gas company will also review its 24.99 per cent interest in the Yuzhno Russkoye oil and gas field with the aim to divest or exit altogether.

According to the press statement of OMV, the company has already ended all negotiations with Gazprom about the potential purchase of a 24.98 per cent stake in blocks 4A/5A of the Achimov-Formation in the Urengoy gas and condensate field. The Basic Sale Agreement from 3 October 2018 has been cancelled too.

OMV supplies Europe and Austria with natural gas. Households, institutions, and the industrial sector rely on dependable gas supplies, including gas from Russia which is supplied under longstanding contracts of the company.

With its latest decisions, OMV says that it reduces its net asset value in Russia to around 2 per cent of its total fixed assets. In the meantime, the company is working to identify and develop additional sources of supply.

OMV joins other multinational companies, like bp, Shell and ExxonMobil which have recently announced to exit join shareholdings with Russian entities.

My first-ever visit to the Krk LNG terminal