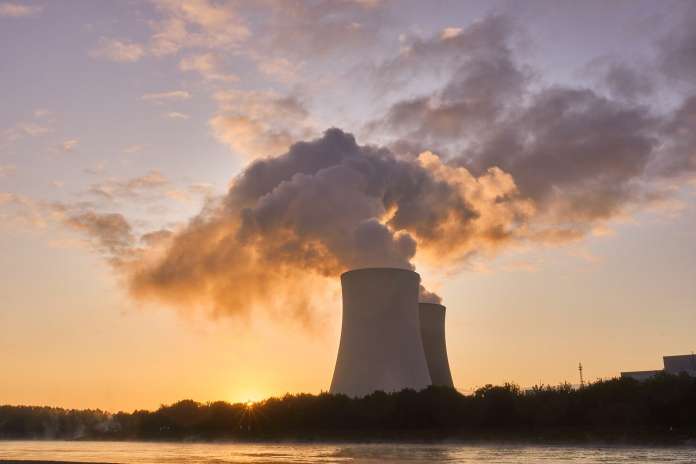 The European Atomic Forum (FORATOM), a Brussels-based trade association for the nuclear energy industry in Europe proposes improvements to the taxonomy complementary delegated act, after assessing its leaked draft.

Among other recommendations, the association suggests that the European Commission consider the EU investments in nuclear projects outside the EU as taxonomy compliant. It also recommends that the production of heat and hydrogen from existing nuclear plants as well as advanced technologies should be covered by the taxonomy.

“We recognise that the European Commission has been under significant pressure in relation to the taxonomy and the status of nuclear. In this respect, we are pleased that a proposal is now on the table and that it does take into consideration some of the recommendations put forward by the Joint Research Centre”, noted Yves Desbazeille, FORATOM Director-General.

Adding that nuclear should be treated in the same way as renewables, Mr Desbazeille remarked, “We recognise that this issue remains a very complex one at the political level […] Nevertheless, we do believe that the issues listed above should be tackled in order to ensure that the principle of technology neutrality as enshrined in the Taxonomy Regulation is respected”.

The European Commission announced that it started consultations with experts on a draft text of a Taxonomy Complementary Delegated Act covering gas and nuclear, on 1 January, 2022.

The EU Taxonomy guides private investment in activities that are needed to achieve climate neutrality in the next 30 years. The Commission is currently considering classifying natural gas and nuclear in the taxonomy as sustainable.

PGNiG signs long-term contract for the supply of American LNG

Poland increases funds for municipalities to invest in geothermal energy