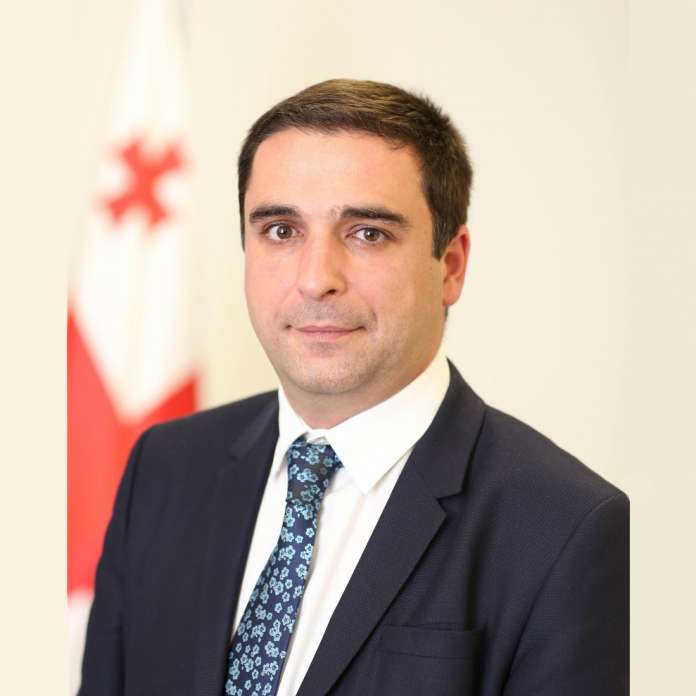 Georgia has tremendous potential for the utilisation of renewable energy and it could reach a 100 per cent renewable future, thanks to its resources in hydro, wind and solar. Moreover, the country has an untapped potential for hydropower with 300 out of the 26,000 rivers capable of providing excellent opportunities for hydropower production. However, only 20 per cent of the total hydro capacity is utilised.

In an interview with Invest In Network for EnerLoop, Giorgi Chikovani, the CEO of Georgian Energy Development Fund (GEDF) included two hydropower plants (HPPs) among the most promising renewable energy projects within the Fund’s portfolio: Borjomi and Chordula hydropower plants.

Indeed, due to the growing electricity consumption per capita and a gap between generation and demand, Georgia has become increasingly dependent on its neighbouring countries Russia, Azerbaijan, Turkey and Armenia. Developing its hydropower capacity could boost Georgia’s economy and increase the country’s electricity exports generated by hydropower during the summer. In particular, 40 per cent of the electricity comes from the energy produced in summer. And it is not only hydro.

Mr Chikovani, mentioned also the Nigoza wind power plant and the Udabno solar power plant, as very promising renewable energy projects: the first one with a forecasted installed capacity of 50 MW, while construction works for the 5 MW Udabno solar plant are planned to start in 2021.

“Also, it is worth underlining GEDF is working on the development of the first biomass power plant and biogas power plant projects in Georgia,” Mr Chikovani pointed out. “And GEDF is actively cooperating with different financial institutions and donor organisations to implement a small-scale pilot project of hydrogen.”

In this regard, the Georgian government has asked the European Bank for Reconstruction and Development (EBRD) to explore the country’s potential for generating green hydrogen which could then be blended and transported to end-users through existing gas pipelines. The EBRD agreed to provide technical cooperation support to assess the investment requirements in Georgia for green hydrogen generation, as well as to upgrade existing assets to transport blended hydrogen to end-users.

Again in cooperation with the EBRD, GEDF is also working on an additional 50 MW solar power plant development: the forecasted investment of the project is 44 million US dollars.

Thus, Georgia seems a very interesting country to invest in when it comes to the energy sector. However, there are several challenges for investors to overcome.  To facilitate new PPP procedures for potential investors, Mr Chikovai reported that GEDF in cooperation with USAID Energy Program created a renewable energy investor guidebook.

“This Renewable Energy Investor Guidebook explains all the necessary steps for the successful implementation of a renewable energy project in Georgia, from project initiation through project decommissioning and outlines all existing legislation, permits’ deadlines, fees and procedures involved (for example regarding the environment, construction and operation),” he continued. “Therefore, in 2020 the Government of Georgia adopted a decree on the approval of the support scheme for the generation and consumption of energy from renewable energy sources.”

According to him, this particular support scheme includes the following components: a support period of 10 years (8 months during each year) and premium tariff (0.015 US cents for 1 kilowatt-hour.

Also, the International Energy Agency (IEA) in its 2020 review, found that Georgia has made solid progress in improving both the security and sustainability of its energy supply, earning the country the reputation of a star reformer. The country is still confronted with many challenges which could be partially solved also by the introduction of schemes for procuring renewable capacity or by streamlining the permitting and licensing procedures for hydropower and other renewable projects.

A full-power sector overview, legislation, auctions and tenders, ongoing news and updates are available for the Georgia Country Platform subscribers at EnerLoop, which is a digital tool developed by Invest In Network and enabling multinational companies to access individual country platforms with comprehensive and up-to-date power industry data and analysis. 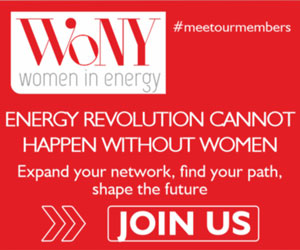 Italy’s Alerion grows in the photovoltaic sector in Romania

Rewriting the regional gas market: the future of the Krk terminal