Innovative low-carbon technologies from Croatia, Poland and Estonia among those selected for a grant 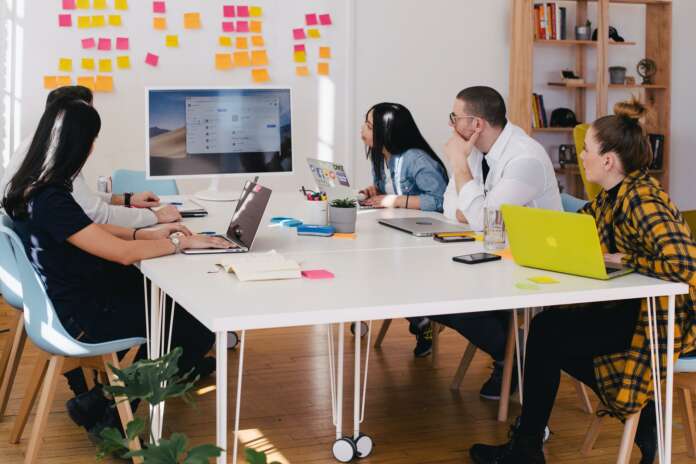 Twenty-seven projects selected for a grant under the first Innovation Fund call for small-scale projects have signed their grant agreement with the European Climate, Infrastructure and Environment Executive Agency (CINEA), the implementing body of the Fund.

This brings the total number of projects supported under this call to 30. Together, these 30 projects, aiming to bring low-carbon technologies to the market in energy-intensive industries, hydrogen, energy storage and renewable energy, will benefit from a total grant of 109 million euros.

“[…] These projects will have a concrete impact on the ground by reducing greenhouse gas emissions in Europe’s energy and industrial sectors, paving our way to climate neutrality in 2050 and reinforcing European technological leadership on a global scale,” said Director General for DG Climate Action Mauro Petriccione.

The projects will focus on the decarbonisation of energy-intensive industries, specifically in the sectors of iron and steel, hydrogen, biofuels and biorefineries, pulp and paper, refineries, non-ferrous metals, glass, ceramics and construction material, and the decarbonisation of the energy sector, through innovative production and use of renewable energy or storage solutions.

Among those, Croatia’s project Closed Carbon Geothermal Energy will generate CO2 free heat and power by using a novel combination of existing technologies from other industries to exploit geothermal energy and dissolved natural gas from the same source (geothermal brine). The project has the potential to eliminate 98 per cent of the GHG emissions avoidance associated with conventional technology.

Poland aims to build a pilot water electrolysis system to produce green hydrogen for use in the transport sector. The system will comprise two Proton Exchange Membrane (PEM) electrolysers powered by renewable sources, originating from both an on-site solar photovoltaic plant (60 per cent) and external suppliers (40 per cent). The production capacity is expected to achieve 710 tons of hydrogen per year. The main innovative element of the project is the construction of a self-designed electrolyser stack allowing for energy efficiency savings of 5 per cent and, overall, is forecast to avoid 96 per cent of GHG emissions compared to conventional technology.

Finally, Estonia’s selected project seeks to decarbonise maritime transport by integrating batteries into the propulsion system of a passenger/car ferry and allowing diesel engines to run only in challenging situations, such as sea ice build-up. It combines three main innovative elements: firstly, the demonstration of electric maritime transport in latitudes with shelf ice; secondly, an upgraded energy management system (EMS), with a predictive element, to allow the ferry’s energy demands to be balanced with the limited energy in the batteries; thirdly, the project proposes the possibility for future integration of an onshore buffer battery, connected to Smart Electricity Grid, to avoid destabilisation of the electrical grid. As a result, the project has the potential to reduce GHG emissions by 61 per cent in comparison to a reference scenario.

“Today marks another important milestone for the Innovation Fund,” said Director of CINEA Dirk Beckers. “[…] These projects will support on the delivering of the EU Green Deal by a significant reduction of the greenhouse gas emissions with their highly innovative clean technologies and therefore contributing to the EU’s objective to achieve climate neutrality”.

The next call dedicated to small-scale projects will open on 31 March 2022.