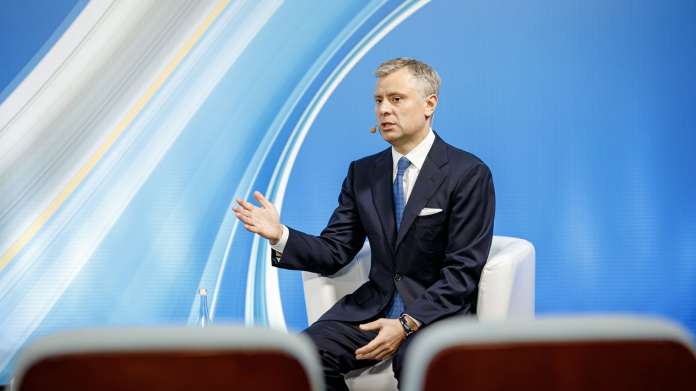 Ukraine’s largest oil and gas company Naftogaz is ready to become a driver of the hydrogen economy, said its CEO Yuriy Vitrenko during his recent appearance on the Velyka Piatnytsia show on Ukraina-24 TV channel.

“Yes, we are ready. And we discussed this with Chancellor [Angela] Merkel,” he said.

In particular, the topics of hydrogen economy and green hydrogen were discussed with the possibility of launching pilot projects with German companies.

According to Mr Vitrenko, in the near future, a meeting will be organised by the German side which will include the presence of Peter Altmaier, Minister for Economic Affairs and Energy, to discuss the transportation of green hydrogen from Ukraine to Germany.

“In Ukraine, there are really huge opportunities for the development of renewable energy including sun, wind and biomass,” Mr Vitrenko commented. “Therefore, they want us to produce renewable energy, which in the form of green hydrogen – produced from green energy – would be transported to Germany, where it would be consumed as energy.” 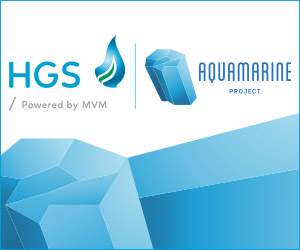 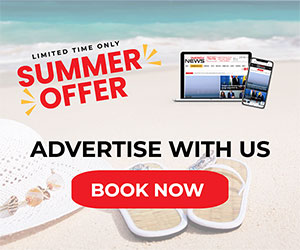