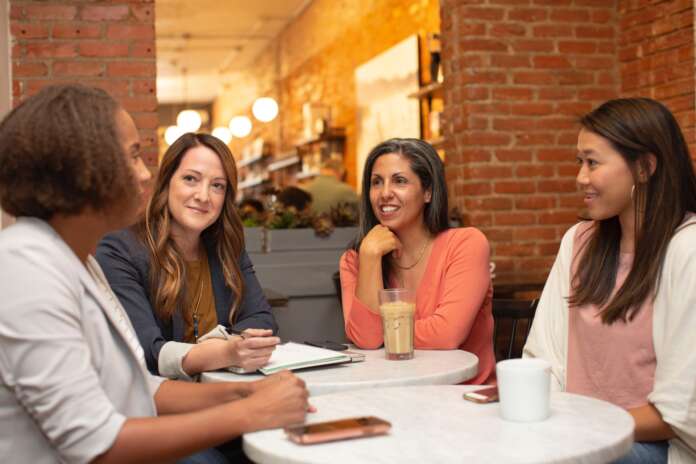 The pandemic has hit in a particularly violent way women, who experienced even more than before the pressure of the multiple roles assigned to them and the fragility of their socio-economic conditions. Yet, according to the Women’s Forum for the Economy & Society, the leading international platform for action highlighting women’s voices and vision and creating a more inclusive future for all, the crisis has offered also unique opportunities to take stock of the reality of gender inequalities in our societies and economies. In addition, it should help to build back better.

When climate change issues are analysed in a gender equality lens, numerous factors must be taken into consideration such as what is the gender composition of the institutions in charge of this key topic or if technical and executive positions related to the development of mitigation policies are equally occupied by women and men. Finally, another question to ask is: who are the leaders during international negotiations?

Among the G20 countries, the share of women occupying high-ranking positions in Ministries (Environment, Transport and Energy) is well below the number of men. In Turkey, for example, 87.2 per cent of the highest-ranking civil servants are men while only 12.8 per cent are women. Even in Western countries like Germany, the situation is very similar with 79.2 per cent of men and 20.8 per cent of women. If we focus on male ministers dealing with environment and climate change, in Turkey they represent 100 per cent.

These data highlights the fact that women are not in enough decision-making positions to influence the crucial decisions regarding climate change at the global level. Women who otherwise make many climate-positive decisions and who, as the barometer show, are far more likely than men to reduce their CO2 levels in order to do good for the planet and out of the fear that future generations will suffer the consequences.

In order to increase women’s role in environmental policy-making bodies and their influence in this key area, the Women’s Forum is proposing to create an International Women Climate Fund, to invest in performant sustainable projects led by women, to include a gender perspective in green and ethical finance, to launch on the financial market, specific product and to drive public and private resources towards initiatives tackling the negative consequence of climate alteration on women.

Bulgaria signs the Declaration on Children, Youth and Climate Action

The EU’s 2030 biomethane target is within reach – interview with Harmen Dekker, CEO of the European Biogas Association