Too many barriers in CEE retail energy markets 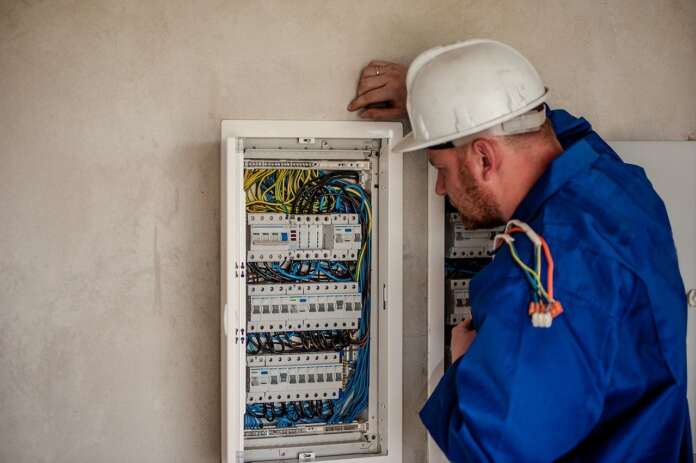 As the decentralisation of the energy system continues, retail markets will play an increasingly important role in ensuring that consumers benefit from low prices, a wide choice of offers and the latest innovations. A new externally-contracted study on barriers in European retail energy markets has been published by the European Commission aimed at identifying remaining retail market hurdles, assessing their significance and suggesting potential ways of overcoming these issues.

Much has been already achieved by European retail energy markets and the study revealed some best practice cases. For example, some markets, such as Great Britain are now almost free of significant entry barriers and many critical barriers are gradually being overcome.

However, many barriers remain and in most, if not all markets the challenge facing competitors remains substantial. The fact that Great Britain is the only market where former incumbents do not still enjoy the lions’ share of customers; the fact that two of the surveyed markets were not even considered fully liberalised; the fact that in some markets there is absolutely no way for any supplier to make a profit, regardless of their efficiency; and the fact that annual switching rates in some markets is still in low single figures are just a few of the indications that all is still not well.

But what should be done about these barriers? Well, firstly, it is important to accept that specific solutions to the barriers invariably need to be addressed ultimately on a country by country basis with country-specific consideration.

On the electricity markets in Central and Eastern Europe, Bulgaria, Poland, Lithuania and Romania are amongst the high-barrier countries. When it comes to gas markets, Poland, Romania and Bulgaria are mainly closed and suppliers face significant barriers in the gas markets of Croatia, Latvia, Greece, Hungary and Slovakia as well.

Both in Bulgaria and in Romania the most prevalent entry barriers are associated with the regulation of the end-user prices. In Bulgaria, the vast majority of households still buys electricity and natural gas in the regulated market and although the government declared its commitment to radically change the current price regime and strengthen the free market, the details of the new legislative framework is still under discussion. Households are not interested to shift to the free market, as the regulated market contracts offer lower prices for them.

Romania abolished price regulation in 2018, however, it reintroduced it in 2019. The regulatory changes announced in January 2020 will overcome these issues soon but the uncertainty of the future regulation is still present. Uncertainty is also a barrier regarding the regulatory landscape for new technologies and innovative services. Implementation of the legislative framework for enabling demand response is important to enable this type of service and the low level of data access and digitalisation, together with the lack of data standardisation imposes high burdens on suppliers in the daily business processes.

Concerning Bulgaria, in case of further liberalisation of the gas sector, the main question to answer is the future role of gas in the heating system of Bulgarian dwellings. Based on the plans of the National Energy Strategy and the National Energy and Climate Plan it seems, that natural gas will have a minor role in the future energy system of Bulgarian households. Under these circumstances, it is less probable to create an attractive and competitive natural gas retail market.

On a pan-European level, a few policy suggestions would appear to stand out. First, the fundamental barrier posed by vertically integrated players would need to be removed. Full ownership unbundling would appear to the only comprehensive way to achieve this.

Secondly, incumbent suppliers would need to be restricted more in their ability to keep and win-back customers and otherwise inhibit the flow of competition. In some markets, up to 60 per cent of customers that are taken from an incumbent, or start the switching process are won-back almost immediately and many more may be won back as soon as the customers’ contracts end, due in part to the familiarity of the suppliers and the suppliers’ knowledge of the customers they are winning, but due also to many other reasons. Authorities need to do even more to educate and encourage customers and to understand that for many of the most innovative players in the market, especially the smaller ones, the time periods through which future-facilitating regulations evolve are often longer than those players can sustain themselves for.

Moreover, access to data is absolutely critical for many of the best challengers in the market. It is not enough to simply say that the customer owns it and suppliers can have it. What is needed is a means for suppliers (for whom the customer has permitted) to get the right kind of data in the right kind of time frame, with sufficient simplicity and reliability.

ENTSO-E: January’s system separation in Continental Europe was not caused by high shares of RES 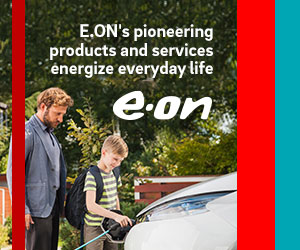 Shell teams up with Mercedes-Benz to bolster EV-charging offerings

ACER: repurposing existing gas infrastructure to hydrogen is feasible and cheaper than building new from scratch

Make transport greener without turning CEE into a graveyard for old...

Looking for a niche while contributing to a hydrogen economy –...