Estonia to increase the proportion of biomass in its electricity production 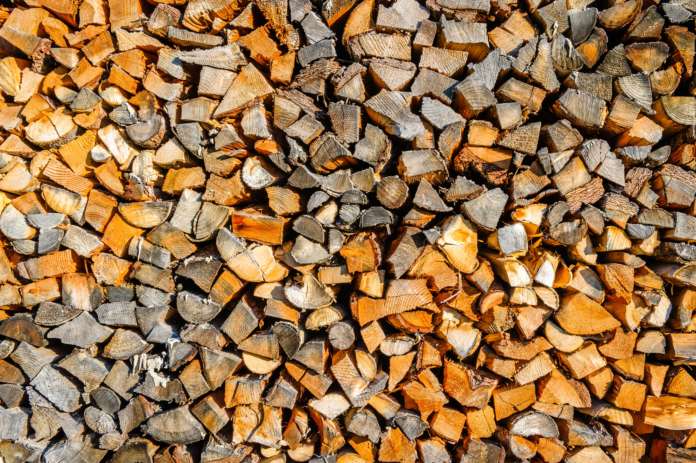 The Estonian government approved the amendments to the Electricity Market Act that are aimed at increasing the proportion of biomass in the country’s energy portfolio and raising the level of flexibility of the regulations that cover underbidding for the production of energy from renewable sources.

According to Minister of Economic Affairs and Infrastructure Taavi Aas, it is reasonable to implement the wider replacement of oil shale with low-value timber to boost the energy market competitiveness of the Narva power plants, preserve existing jobs in the energy sector, and create new jobs in forestry.

“Continued operation of the Narva power plants is vital for Estonia’s energy security as they must still ensure our independence in the energy sector,” the Minister added. “At the same time, it makes sense to use oil shale in the production of shale oil.”

The corresponding amendments will create economic pre-conditions for increased replacement of oil shale with biomass as it emits less carbon dioxide and is a renewable resource. So far timber waste has been used to produce 100 gigawatts per hour (GWh) of electricity on average, with this volume now set to reach 500 GWh.

The state already formulated the goal of ensuring underbidding in 2021 for additional production of energy from renewable sources in the amount of 450 GWh. The underbidding process will be technology-neutral and this plan will not be affected by the aforementioned legislative amendments.