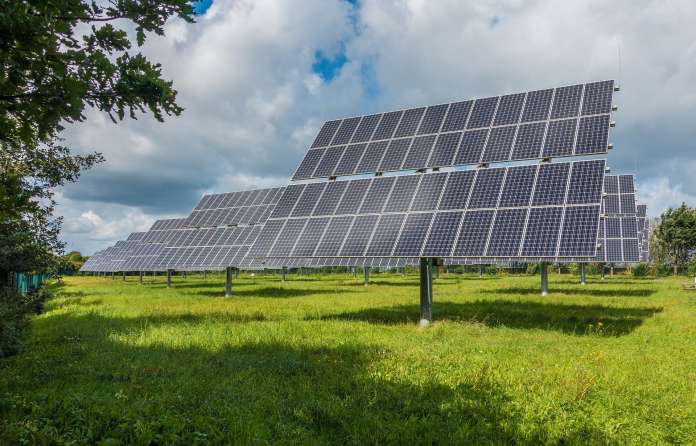 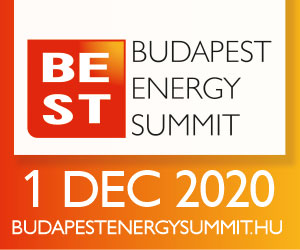 “We start green energy development from ourselves,” said Amber Grid CEO Nemunas Biknius. “Producing renewable energy for the needs of the Lithuanian gas transmission system, we will make our contribution into clean environment creation and the strategic choice of Lithuania to increase the share of renewable energy sources in the energy sector. This step will enable a significant cut in the company’s costs of electricity used in its operation.”

Objects controlled by Amber Grid, including compressor stations, gas distribution and accounting stations consume approximately three gigawatt-hours (GWh) of electricity per year. With the new agreement, it is estimated that the company will generate about 1.3 GWh green energy for its needs per year which will account for approximately 40 per cent of the total demand for electricity of the company.

“We are proud of being a partner of Amber Grid in implementation of this ambitious large-scale project,” commented Eternia Solar Executive Director Andrius Džiaugys. “Having chosen the latest double-sided solar panels technology for its power plants and solar tracking system for a part of the power plant, Amber Grid will be among the most progressive producing consumers in the country. Although we have already installed 70 per cent of the commercial solar power plants of the country, including the largest projects mounted on the roofs and on the ground, this project is one of the most complex and modern.”

The installation of the solar plants is just another initiative of Amber Grid to contribute to the green energy development promotion. The company is actively researching the possibilities to install Power-to-Gas facilities to convert excess electricity generated from renewable energy sources into hydrogen and supply it to the gas transmission network. Besides, efforts are exerted to create favourable conditions for connecting renewable gas and biomethane production facilities to the gas transmission systems.

Bulgaria to modernise its electricity infrastructure for 260 mln euros

Bulgaria’s Ministry of Energy is launching a series of consultations aimed at transforming and modernising the electricity infrastructure, connecting new renewable energy sources to the network.
Read more
Electricity

SEMCORP, which makes lithium-ion battery separator films for electric vehicle batteries, will establish its first outside-of-China plant in the Debrecen to serve the needs of the European region.
Read more 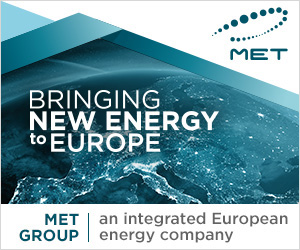 BioLNG as an enabler for climate neutral road and maritime transport

Renewables, storage and hydrogen are all key aspects of the future of energy. And innovative sustainable solutions from Central and Eastern Europe are worth a particular mention.
Read more

An analysis of Cambridge Econometrics argues that a green recovery in the Visegrad Group countries is not only important for climate goals but also could provide an important push towards pre-Covid levels of employment and economic activity.
Read more

Gazprom announced that the issue of repaying the debt owed by Belarusian consumers for Russian gas supplies had been completely settled. Therefore, negotiations can be launched to discuss the conditions of gas supplies for 2021.
Read more
Load more

On the road to making Europe climate neutral – interview with...

European Commissioner for Energy Kadri Simson speaks about the strategies adopted by the EU and the role played by alternative fuels and renewables to increase countries’ energy diversification while decreasing their energy dependence.
Read more

Dr Erich Jurdik, Deputy CEO of construction of TurkStream speaks about the state of the TurkStream project and its impact on the region’s energy security as well as the future role of gas in Europe’s ongoing energy transition.
Read more

Skills key in the EU’s digital-green transition: implications for the CEE...

Veronika Czakó, Socio-Economic Analyst, Energy Technology Innovation at the European Commission writes about the importance of a twin transition: one to a clean energy system and the digital transformation of the economy and society.
Read more