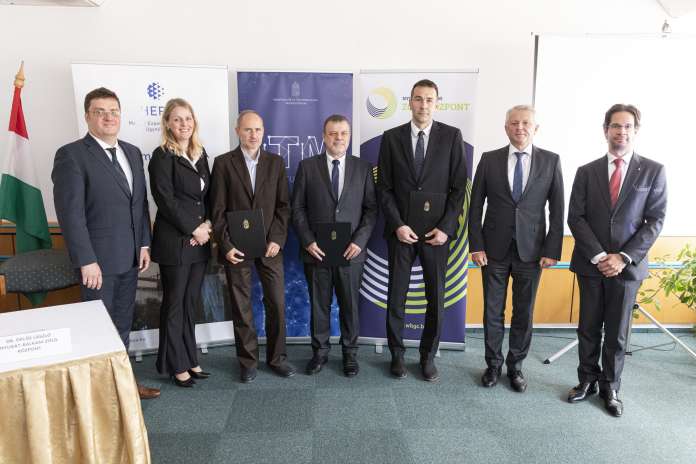 The Hungarian Ministry of Innovation and Technology announced the winners of the tender that was established to support Hungarian technology export to the Western Balkans aiming to contribute to the climate protection efforts of Albania, Bosnia and Herzegovina, Kosovo, North Macedonia, Montenegro and Serbia.

Minister of State for Energy and Climate Policy, Péter Kaderják drew attention to the strong response from the part of Hungarian companies to the tender. Altogether 60 project support applications have been submitted, far exceeding the available budget of 400 million forints (1.16 million euros).

In addition to the climate protection effects, an important aspect of the evaluation process was to prepare profitable investments and to secure the support of the host countries so that as many projects as possible can enter the business implementation phase.

The Minister of State pointed out that the impacts of climate change do not stop at borders and its dire effects – such as prolonged heat waves or air pollution – are particularly strong in the Balkans.

Energy production in the Western Balkans is very much dependent on fossil fuels. Power generation in all the six countries is based on old and polluting coal-fired thermal power plants and the share of non-hydro renewables such as solar and wind in the energy mix is still comparatively low.

The region is at a critical juncture. Progressing towards green transition is a cornerstone in the EU accession talks, but it will also play a central role in the recovery and modernisation of the economies of the Western Balkans.

The Hungarian ministry also indicated that they plan to establish a Green Fund, which will also mobilise international resources and draw on the regional cooperation between Hungary, Poland, Slovakia and the Czech Republic, the so-called V4 platform.

The role of textile and energy-intensive industries to create a circular, creative and smart future 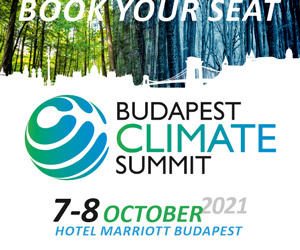 Romania’s most complicated energy equation: how to manage the coal phase-out...