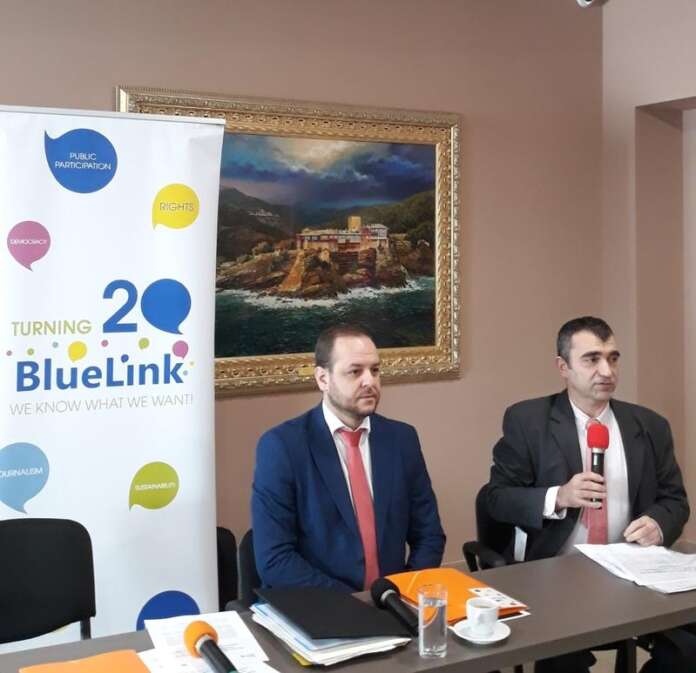 At a forum where attendees discussed energy and climate-related matters, he also emphasised that coal can only remain in Bulgaria’s energy mix as a backup energy source, “only during the part of the year when it is needed.”

Julian Popov, Adviser to the European Climate Foundation and former interim minister of environment and water who was among forums’ keynote speakers criticised the Climate Change Limitation Act of Bulgaria. He stressed that it “lacks specific goals and steps to reduce emissions and the omission of carbon neutrality as a goal is a huge loss for the Bulgarian economy.”

“In addition to our moral obligations and our commitment to the security of citizens and the protection of the environment, we must also keep in mind the industry and the economy. At the heart of the process must come a clear and well-structured climate law”, Mr Popov noted.

Erica Hope, Policy Director at the European Climate Foundation, emphasised that while Europe‘s main goal is to achieve zero emissions by mid-century, Bulgaria has not taken decisive steps in this area.

“There is still time for Bulgaria and efforts to reduce emissions will lead to an increase in the quality of life and business opportunities in the country”, she concluded.